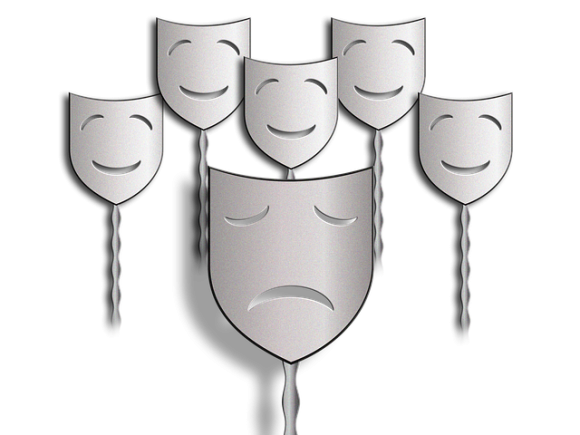 The Social Cognitive Theory
This particular cognition theory was originally given by Albert Bandura. This theory was given during the 1960s and since then this theory has been used for achieving a number of different aims. However, before discussing the application the major ideas which were put forward by this cognition theory will be discussed first.

The social cognitive theory (SCT) is also known widely as the social learning theory or the SLT. The basic idea which was put forward by this cognition theory was that learning takes place in a definite social context. And this entire learning procedure is dynamic which occurs through the reciprocal interaction of the individual, behavior, and the environment. The most unique feature of this theory is the fact that it focuses on the social context of learning. This theory also places a certain emphasis on the topics of social influences and the internal and external social reinforcements. This was one of the first theories that considered the ways through which various individuals from all across the globe maintain and acquire their behavior. Apart from these factors, this cognitive theory also successful in considering the role that the entire social environment played in the performance of the behavior of the individual.

These are all the major aspects which are related or are a major part of this entire cognitive theory. In the next section, there will be a discussion on the various factors that can affect the social cognition within a family.

The Factors that can Affect Social Cognition within a Family

There are many factors that can affect social cognition within a family. And some of those factors are mentioned below.

Genetics
It is now widely agreed that every individual is provided with a genetic predisposition that helps that individual in learning and growing as much as possible throughout the entire life. This factor of genetics can also have a very strong effect on the cognition of an individual. While, it is agreed that the members of a family are bound to be similar to one another in many traits but not every one of them will possess the exact same genetics. This could be one of the reasons why members of a family might differ in terms of their cognitive capabilities.

The Past Experiences
It is widely agreed that no to people in this world are alike and similarly not everybody will have the same experiences throughout their life. And even if there are somehow two different people who have similar experiences but they might still have a different take on those experiences. Hence, it is easier to conclude that even the members of the same family are bound to have different experiences within themselves too. These past experiences can then, in turn, have an effect on the learning of the individual. And this can further affect the cognition of the individuals.

The Conclusion
Social psychology is a field in which the focus of the study is on how an individual basically behaves or thinks or feels when placed in a social situation. Social cognition is one of the most important sub-topics which are included in this field. And it basically refers to the cognitive processes and the roles those cognitive processes can play in a social situation. There are many theories on this topic but the most important theory is the social learning theory which was given by Albert Bandura during the 1960s. There are five major constructs of this particular theory. There are also many factors that can affect the cognition of an individual in a social context or within any particular family. And some of those different factors include the genetics, the past experiences, and the level of stress, the nutrition, other peers, and many other factors.