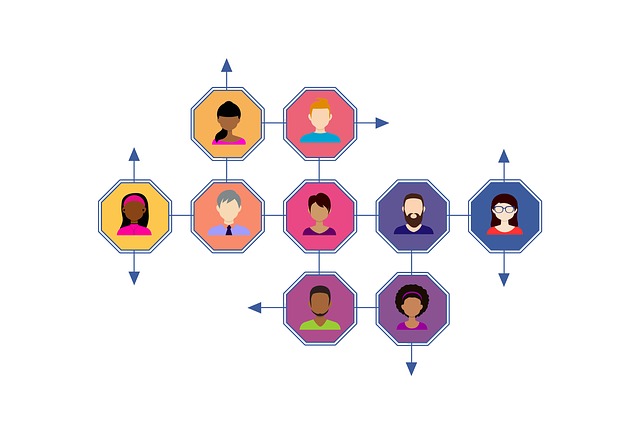 Psychology can be simply defined as the study of behavior and the mind. The major aim of this field of study is to take up scientific procedures and methods to help in predicting, monitoring, and sometimes guiding behavior. There are a number of experiments which are carried out by a number of psychologists from all across the globe in this field of study. And one such experiment was conducted by Stanley Milgram. Stanley Milgram was a psychologist who worked at Yale University. He conducted an experiment to get a better understanding of the concept of obedience when in conflict with personal conscience and authority. With the help of this experiment, Stanley Milgram tried to offer an explanation for the mass genocide that took place during the World War 2 at the trials of Nuremberg War Criminal. He said that those acts of genocide were based on the concept and practice of obedience. This means that those individuals who were performing those acts of genocide were following the orders on which they had no control. The conduction of this experiment originally began in July 1961. This experiment was conducted almost after a year since the trials of Adolf Eichmann began in Jerusalem. In this academic writing piece, readers will be able to learn about the Milgram Obedience Experiment in details. This academic writing piece can also be considered as a Milgram essay writing piece.

The Aim
Stanley Milgram was primarily interested in learning about how far individuals would go to follow some kind of instruction even if it meant that they would have to hurt the other person. The aim of this social psychologist was to know about the kind of ease with which any particular individual in a given situation would go to obey some kind of command.

When the study began the participant was first introduced to Milgram who was posing as another participant for this study. Then an act of selecting the roles of teacher and learner was carried out. However, this procedure was already fixed as the participant would always be the teacher and Milgram or the confederate was always the learner. In this experiment, there was also an experimenter who was actually an actor who was dressed in a grey coat.

After the entire setting was arranged then the experiment started. In the first step, the learner was strapped to the chair which had electrodes. Then the learner was given a list of word pairs that he has to learn. Once the learning task was finished, the teacher would test the learner. The teacher was also asked to administer an electric shock every single time the learner would make a mistake. There were also 30 different switches which ranged from a total of 15 volts to a total of 450 volts and were also marked on the shock generator.

In the Milgram Obedience Experiment, the learner would give a number of wrong answers on purpose. And after each wrong answer, the teacher would also give a shock. In the teacher refused to administer a shock then a series of probs or order was given. The list of probs is mentioned below.

If any of these commands were not followed then the experimenter would go on to give the next command.

The Result
In this Milgram essay writing piece or the psychology writing piece readers will now be able to learn about the results of this experiment. It was found that a total of 65% of the participants continue to administer the shocks of the highest voltage. All experiments further continued to administer the shocks of 300 volts. This is an extremely famous and important experiment in the field of psychology. Stanley Milgram also carried out 18 different variations of this experiment. The only difference between all those variations was the situations and how those situations will affect the obedience.

The Conclusion of the Experiment
After the conduction of this experiment, it was concluded that an ordinary individual would even kill a human being if it ordered by some authority figure. It was also stated that obeying the authority figures is one of those behaviors which are ingrained in all individuals from all across the globe. Individuals often tend to follow the orders or direction of authority figures which might either be recognized as morally or legally right. There are also a number of situations in which individuals are taught to follow the orders of the authority and two such situations include the environment that is present in schools and workplaces.

There are also many critics which are related to this experiment. One of the biggest critics is that in this study only males are selected as the participants. The volunteers were also self-selected by Milgram. There were also a number of ethical issues which are mentioned in various psychology courses like deception, lack of debriefing, not following the right to withdrawal, and failing to provide the protection to participants.

The Conclusion
The field of psychology can be defined as the field in which the focus is on the study of mind and behavior. There are a number of experiments which are conducted in the field of psychology. And one of the most popular experiments is the Milgram obedience experiment. This experiment was carried out to check the extent to which an individual would follow an order. In this experiment, it was concluded that an individual would even end up killing somebody in order to follow the orders which were given by some authority figure. There are also many other information pieces which are mentioned in the Milgram essay writing piece.