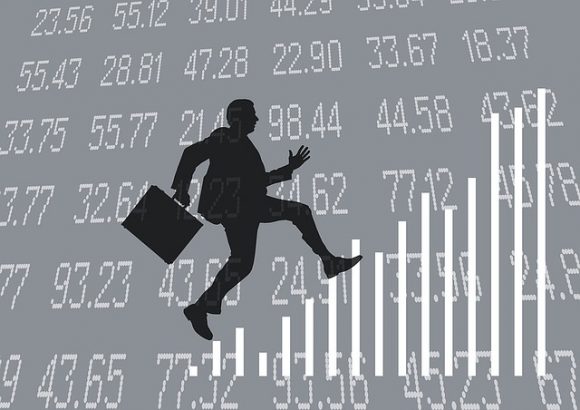 Development economics involves the creation of theories and methods that help in the determination of policies and practices and can be applied at either the domestic or international level. This may comprise restructuring market incentives or using mathematical methods such as inter-temporal optimization for project analysis, or it may include a combination of quantitative and qualitative methods. Development economics is a branch of economics which deals with economic aspects of the development process in poor countries. Its focus is not only on methods of promoting economic development, economic growth and structural change but also on improving the potential for the mass of the population, for example, through health, literacy and workplace conditions etc.

Development looks at a wider range of statistics than just GDP per capita. Development is concerned with how people are actually affected. It looks at their actual living standards and the freedom they have to enjoy a good standard of living.

Measures of economic development will include factors such as:

Development economics attempts to explore some of the economic challenges peculiar to some of the poorest countries in the world. One of the most striking characteristics of the world economy in recent decades has been the growing inequality in the distribution of resources between different parts of the world. China, the most populous country in the world, has experienced economic growth at an extraordinary rate, and India has also made significant progress. Meanwhile, countries in Africa have deteriorated, and the gap in living standards continues to widen further. Some of the factors for dissimilar levels of growth amongst the countries of the world are:

(1) Economic development is associated with capital accumulation. The developed countries raised the levels of savings and investment to the desirable extent, which helped them to initiate the process of development. In these countries the investment, industrial development followed by Industrial Revolution, increase in exports and the chain of discoveries played an important role in order to have economic development. On the other hand, in case of developing countries, because of lower incomes, the savings and investment remained low. Because of illiteracy and socio-economic backwardness, those entrepreneurs could not come into being who could make inventions and innovations.

(2) The developed countries utilized their work-force effectually. The developed countries along with increase in physical capital formation also stressed upon human capital formation. All such led to increase the productivity and efficiency of the work-force along with improved health. On the other hand, in the developing countries, the population growth rate was fairly high, but the quality of manpower was not satisfactory. The level of education and training remained poor.

(3) The developed countries paid special attention to attain technical progress. They promoted those technologies which were capital intensive. Such technologies, on the one side, increased productivity, while on the other side they manufactured capital goods and services whose demand is increasing all over the world. The developing countries neither had the technology, nor could they get it through technology transfers. They have to import the durables as well as machinery and capital goods.

(4) The developed countries remained putting restrictions on the exports of developing countries. In the recent days of the year 2005, when Globalization and WTO are heading with full force, the poverty and inequalities will increase further as the products of developed countries will be sold in the world being cheaper and of improved quality.